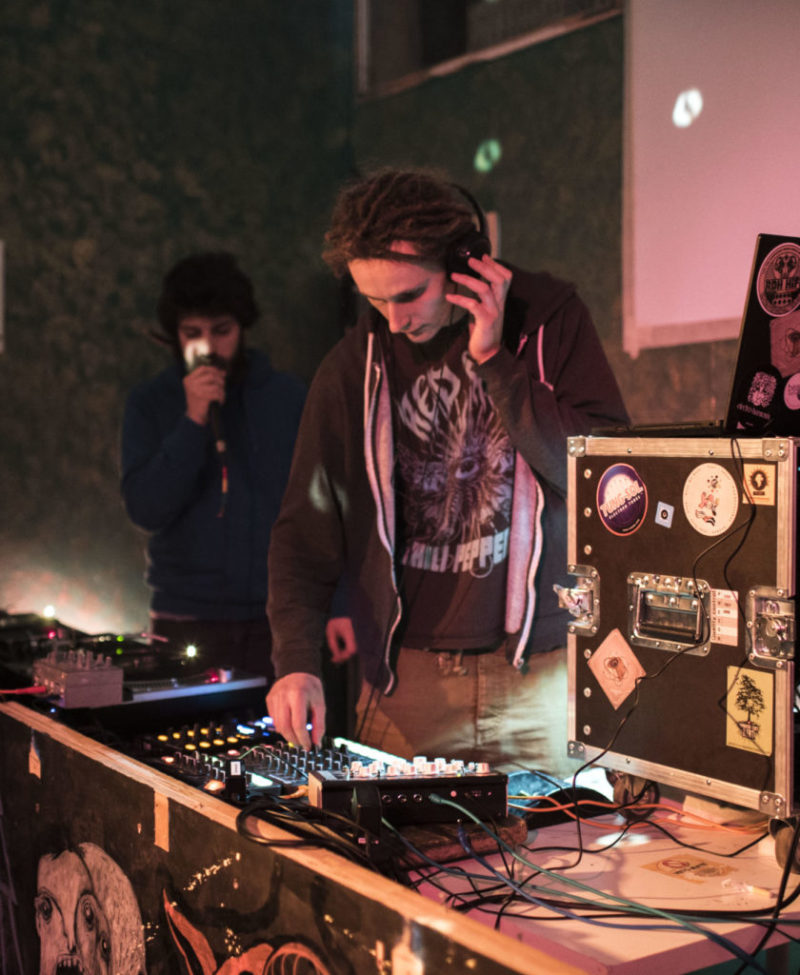 He explored 2002 – 2007 different intruments like keyboard, bass and played trompet in a school orchestra, found his interest to E-guitar which opened his world to soundeffects.

from 2015 he startet with his own Dub music production in Berlin. The Sound System Culture woke his musical passion into Roots, Dub, Steppas and Digital music. His own homestudio was the kick off to create new projects.

In 2018 he released his first vinyl and futher digital productions by himself.

Joe moved 2019 to Málaga in Spain, where he start from scratch in another work environment to focus more on music production and changed his artist name from Joe Redubbed to Joe Redub

His passion is still into Live Mixing Dub performance.